The name of the city comes from a legend that during the early time of the Spanish period in the country, two "guardias civil" or soldiers were lost and passing through what is now Calamba. After the relaxing overnight food tripping and swimming in RockPoint Resort, the day should not end without visiting the famous landmark in town. We have to grab lunch first and we walked through the market area where we found Jingber Refreshment.

Rizal Shrine: This is located at Calamba City Proper. Beside the St. John the Baptist Church, it is where José Rizal, the Philippines' national hero, lived before he was executed in Rizal Park. As per the personnel guiding the tourist inside, this is just a replica of what the house looks like as well as the furniture and accessories inside it. At the back you can find a museum with Rizal’s books and artworks during his time. 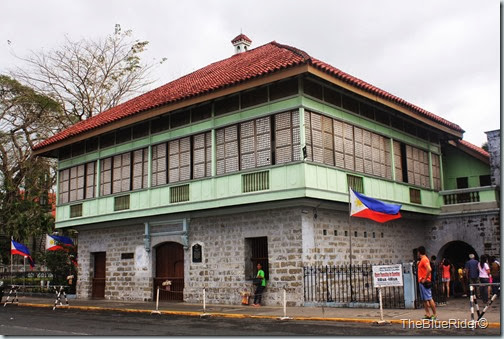 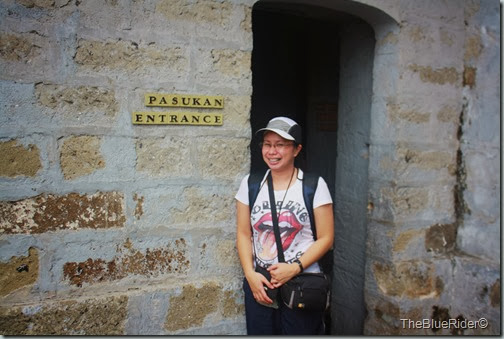 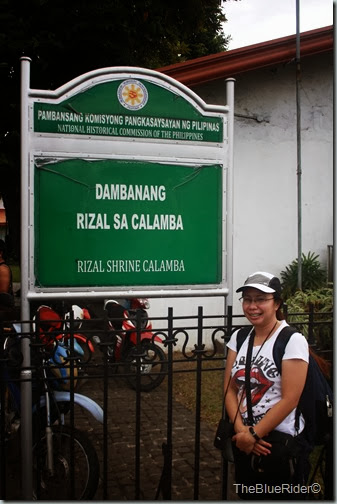 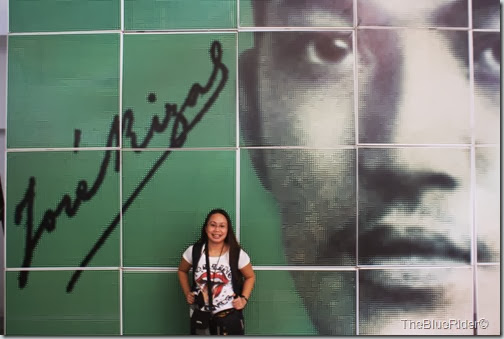 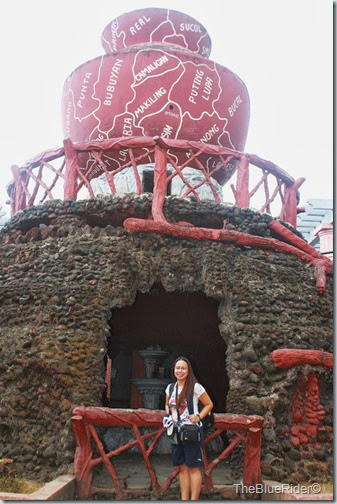 St. John the Baptist Church: Established in 1859, it was burned by the Japanese during World War II. It was reconstructed by Fr. Eliseo Dimaculangan. It was the christening site of José Rizal. The original baptismal font has been preserved and refurbished. 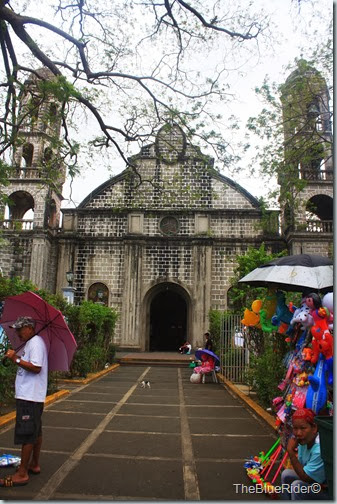 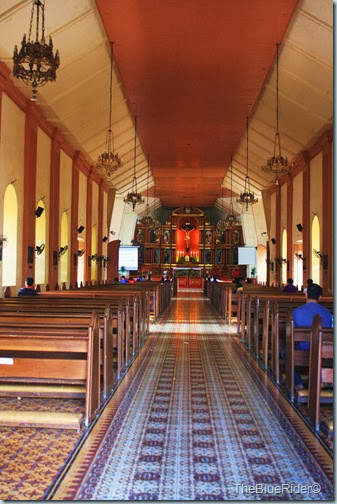 Don't miss visiting this place if you get the chance to visit Calamba Laguna. This is just a walking tour as these places were conveniently located near each other.