The Long Road to Cotabato City

It was past 8 in the morning when i went back to the city center of Malaybalay. I hurriedly looked for Jollibee and grab something to eat. Checked out from Plaza View Tourist Inn and went to the terminal to take the bus bound for Tacurong which will pass by Kabacan. Sounds like I am knowledgeable but. I am not. This truly an adventure at it's finest. I boarded an ordinary Rural Transit bus and i did not expect the ride to be that long. Whew! 4hrs in an ordinary bus approaching noontime. Talk about hotness, i am on the verge of melting..lol. It's amusing that in every towns/municipalities, they have integrated bus terminals and the bus where i hop on entered every single town. I then realized that there is an AC bus bound for Tacurong..waaah!
I felt a tinged of fear when i saw North Cotabato road sign. I paused and told myself, 'Have faith and everything's gonna be fine.' Long and winding road all  he way down to Kabacan. It reminded me of the roads when i went to Sagada... Both sides offering picturesque mountains and in luscious green colros, passed by several corn fields, banana and coconut plantations. I finally reached Kabacan passed 1 in the afternoon. I waited for my friend to fetch me and the road to Cotabato City proper will take another 3 hours.
Cotabato City is located on the North-West portion of Maguindanao Province, Central Mindanao. It is the ancient capital town of Mindanao words "Kuta" for fort and "wato" for stone. 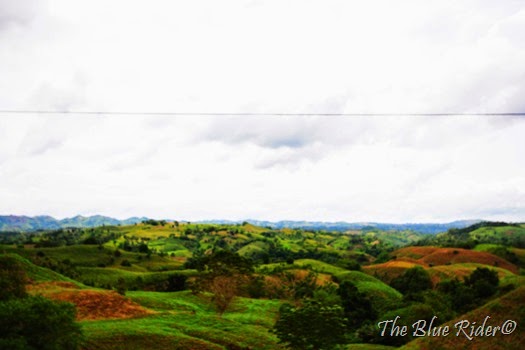 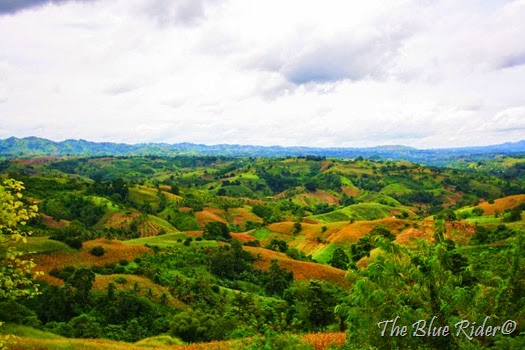 On our way to Cotabato, we pulled over in the nearest Jollibee for me to grab some lunch. It's in Midsayap. Since Ayen and her Hubby is on fasting mode, I had to eat lunch alone. Thats where i learned that during Ramadan, they're not allowed to eat and drink from 4AM to 6PM..whoo! That's a bit hard. Passing by Sultan Kudarat, zigzag highway and unfortunately a car accident happened. We pulled over for few minutes to check what happened. As gathered, the casualties were member of INC, 4 passengers in a car and badly injured, one got caught dead on the spot. Whew!
It was past 4 in the afternoon, when we finally arrived in the City.  First stop was PC Hill (Pedro Colina Hill).A stone fort towering over the city with a height of 90 feet, now houses the Cotabato city Internal Defense Command. This is Cotabato City's famous landmark, this historic hill served as a watch tower for the natives in their defense drive to detect and repel assaults by enemies. From this hill, one can have a panoramic view of the city, its surrounding areas, and the Rio Grande de Mindanao. Tantawa Park where the huge golden statue of Sultan Kudarat stood can also be found here. 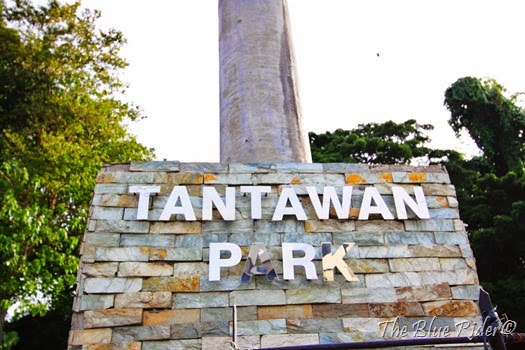 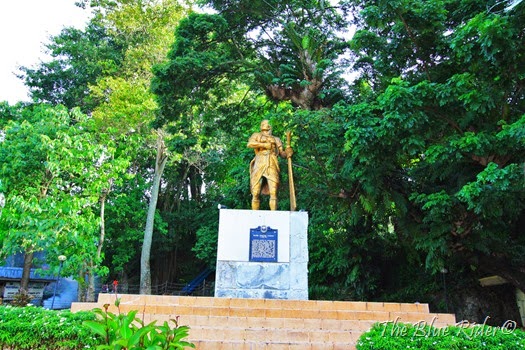 We also passed by downtown area and the city's business center. On our way to The Grand Mosque we passed by a Pink House and according to my tour guide,  this is the house of the ones who built the Pink Mosque. Unfortunately, its a bit far so we were not able to visit it. Another reason for me to go back. Also suggested that I will visit the Ampatuan Massacre site as it now turned out to be one of the must see places when in Mindanao. 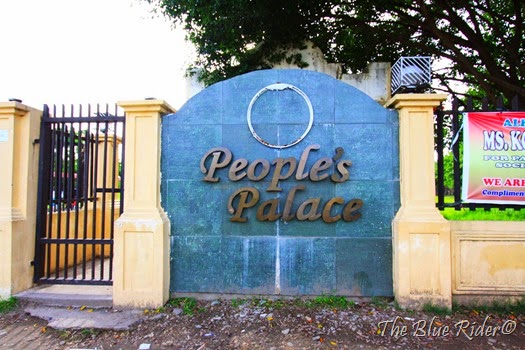 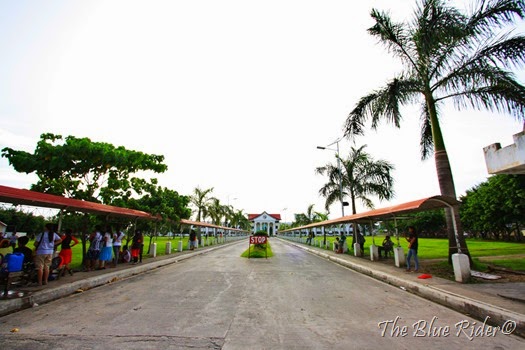 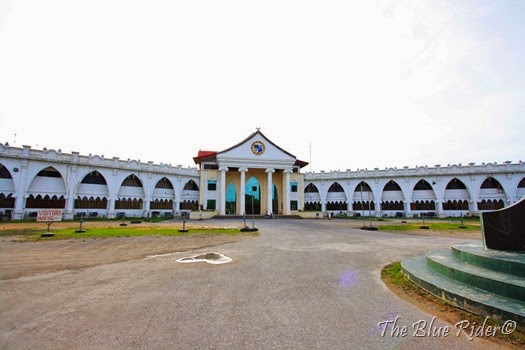 The People’s Palace shows power, half-Moro, half-Neo Classical inspired whitewashed palace, was recently opened in 2009. The new city hall of Cotabato or fondly known as “People’s Palace” is the new seat of power of the local government. It has about 9,000 square meter office area and it seems to embrace everyone who enters the hall because of its outstretching wings.
Never judge the place by its reputation.  We all know that Cotabato City is one place marred by negative publicity as it constantly gets – bomb blast, kidnapping, corruption and political strife. I can’t deny that indeed, these things are happening but I think not just in this City.  There are lots of good things as well in this region. Finally approaching the location of The Grand Mosque, I can't contain the joy I felt. I am now standing in front of this majestic and beautifully crafted Grand mosque in Cotabato city.  Were lucky enough that there were only few guests so we had a great time exploring the mosque.  I think, this spot was the most photographed place I have in my entire travel. I just can’t help but to click my camera in every angle. The places is just awesome.
The Grand Mosque is becoming a major landmark in Cotabato City attracting different kind of tourist, including me, to admire this magnificent structure. This is a US$ 45-million project of Masjid Sultan Hassanal Bolkiah from Brunei. This is sitting near the idle banks of Tamontaka River. The mosque occupies 5000 sq meters of a 5-hectare land. The four minarets stand at a towering 43-meter high. The grounds can also accommodate 800  male plus 400 female worshippers at any given time.  With its scale, it is the largest mosque in the country.Trivia: The Grand Mosque may be a place of worship for Muslims but this was designed by Christian Architects. How symbolic that two religions working together in making this happen. 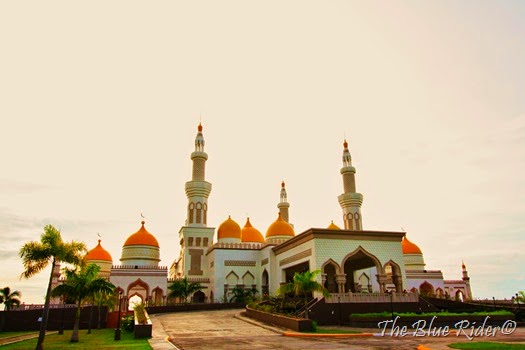 I admired every details of this mosque, the intricate designs in every angle, from gray accent details to the golden painted crescent moon on top of the minarets. There’s truly a mark of elegance. 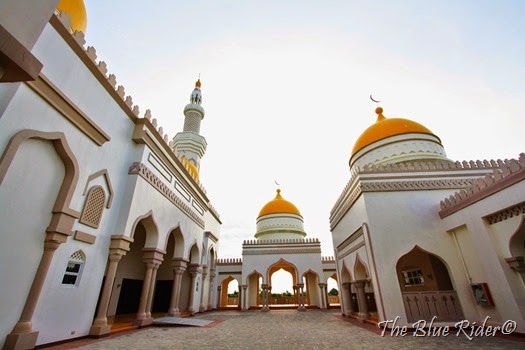 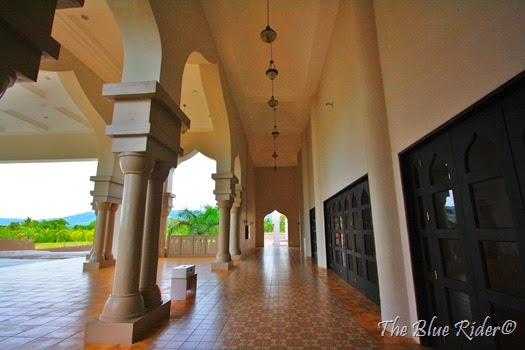 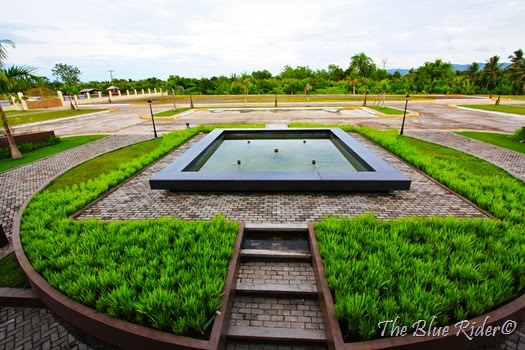 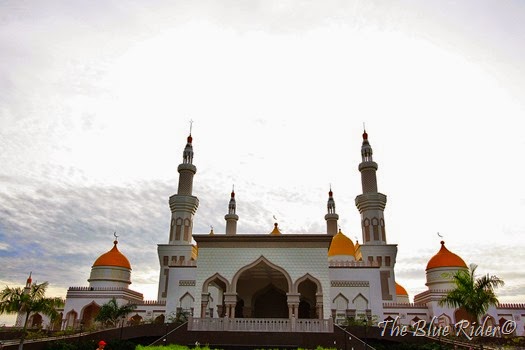 We went back to the city center to eat. We were headed for Reese Restaurant when we passed by the Green Mosque built by the one and only Mr Robin Padilla.  Not as Grand as the other mosque I've seen but this one is fully air conditioned ^_^ 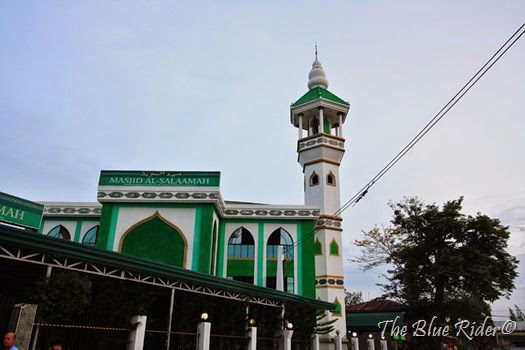 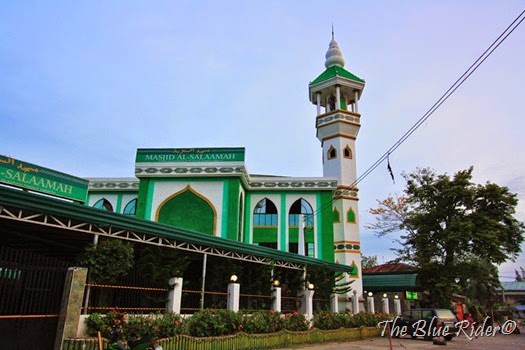 We dined at Reese Restaurant, since both my friend and her husband were hungry that dinner was a heavenly gastronomic feast. Baby Backribs, Sinigang na Hipon and Chopsuey were served. 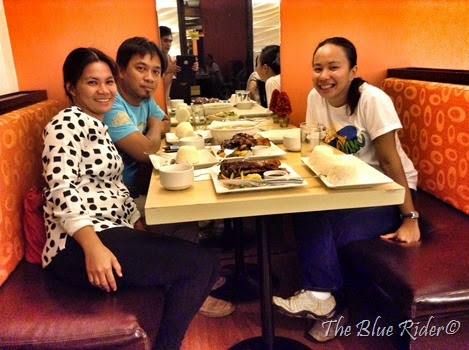 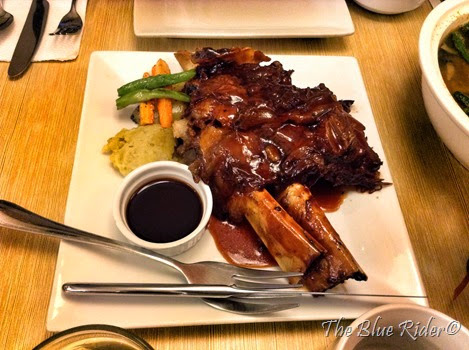 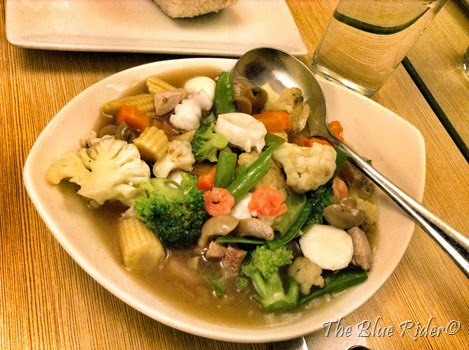 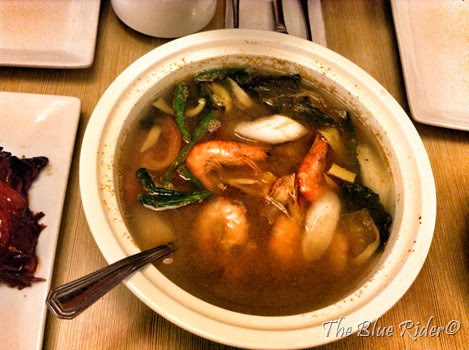 After dinner, we went to my friend’s house to fetch her kids for another tour. We went to the ARMM office as there is a trade fair ingoing. They sell Arabic and Muslim foods but i was too full to try it. We just hang out and roam around to check the exhibits. Cotabato city holds the main ARMM office, according to Ayen all government offices are here, its like a one stop shop for all ARMM cities and municipalities. 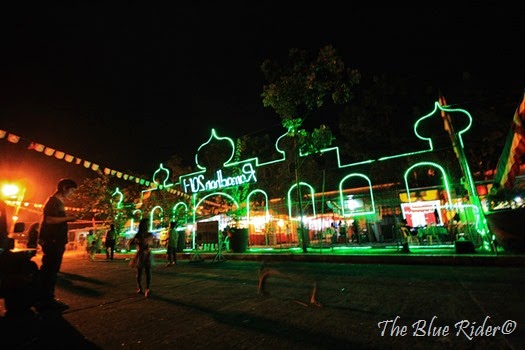 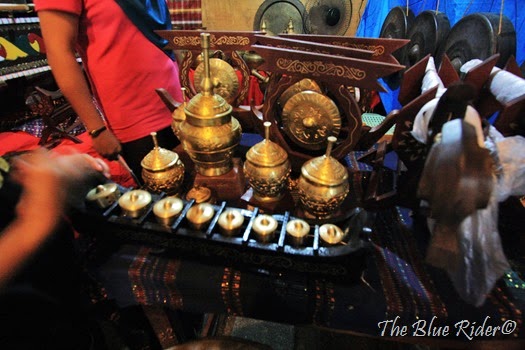 It was exactly 9 in the evening when we called it a night. They dropped me at Sardonyx Pension House where I will be spending the night, it's in the city center. Fast-food chains, drugstores and grocery stores are within range.  I had to rest early as we need to catch the barter tomorrow so I can buy the stuff I needed for my travels (you know it)
Malong, Scarf, Sarong – all checked! I am so ready to go back and travel more! 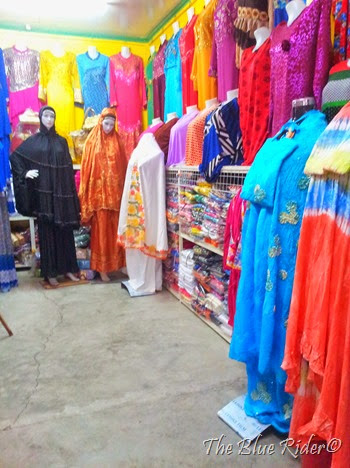 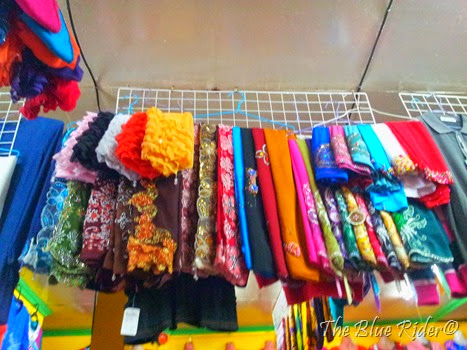 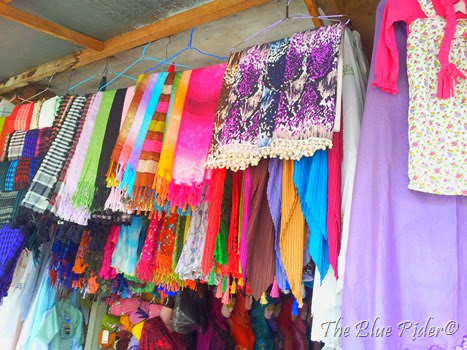 It was a short, yet perception changing trip in Cotabato City. Talking to the people and exploring the place were just some of the interesting wonders this place can showcase.  Learning about its richness in wonderful spots and culture, thus hailed as ‘The Land of Promise’ still holds true despite the adversities it faces. I guess, as what all of us are being made aware, we just have to show respect and we will all be enjoying a trip here.