General Santos is the southernmost city in the Philippines. It is part of the SOCCSKSARGEN region, and geographically in the province of South Cotabato but administered independent of it. The city has two world-famous prized possessions—yellow fin tuna and the world’s most famous boxer, Manny Pacquiao. Their marks are everywhere, from the local eatery serving fresh tuna kinilaw(ceviche) to the tourist spot and home of Manny Pacquiao dubbed as Mansion II. It’s easy to get around in General Santos, just hop on a tricycle.

I only have 2 places in mind when i think of GenSan. The Fish Port and Saranggani Highlands. Though there are other places to see, I just wanted to make sure that this 2 will be on top of my list.

Dubbed as the Tuna Capital of the Philippines, General Santos City houses the most modern, the biggest and the cleanest fish port complex in the whole of the Philippines.
I had the chance to chat with one staff in the fishport and according to him it opened its doors in 1999 and is managed by the Philippine Fisheries Development Authority (PFDA).

I started my day so early so I will be able to catch this gigantic tuna right where they are being docked. Indeed, they are huge and looks super fresh. Aside from Tuna, you can also buy fishes and other seafoods. I caught some locals trying to haggle for the prices. If you want to get good value for money when it comes to seafoods, I think you need to be headed here.

This is where I witness the process of checking each catch; from the weighing to the checking of its quality up until it’s ready to be delivered either locally or for export. 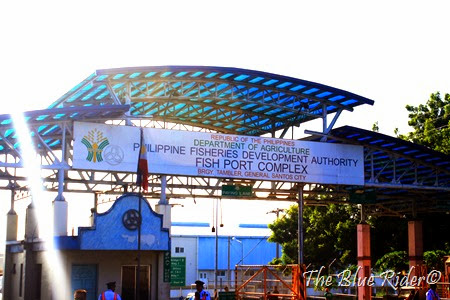 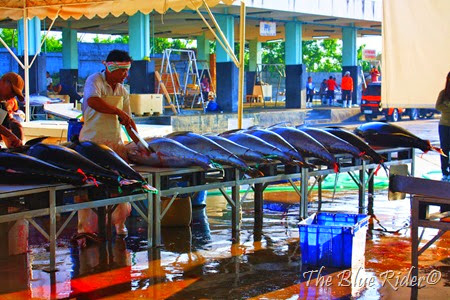 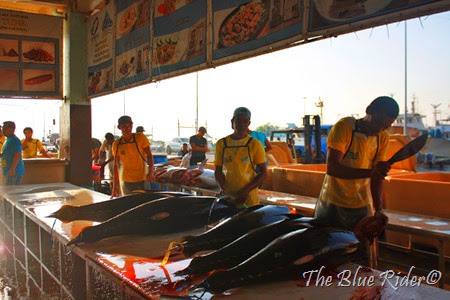 The fish port alone was erected at a whooping cost of US$28M with help from Japan, the city’s major tuna export partner and sits on an 11- hectare property.From a huge tuna- based fishing fleet off the Bay and nearby fishing grounds, the port is unloading more or less 300 metric tons of fish per day. I got lucky that day that I was able to see those huge tuna of course with my white boots :)

Several meters away, I found the sign leading to Saranggani Highlands so I decided to have breakfast there.The site boasts a panoramic view of the Sarangani Bay, beautifully carved bonsai plants and other vibrant ornamental. Tuna Longganisa is a must try! 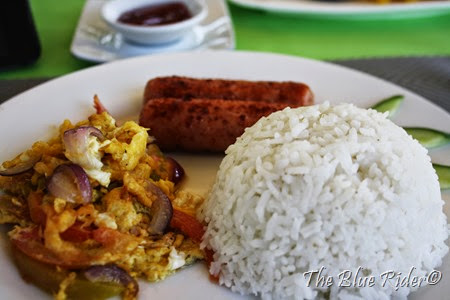 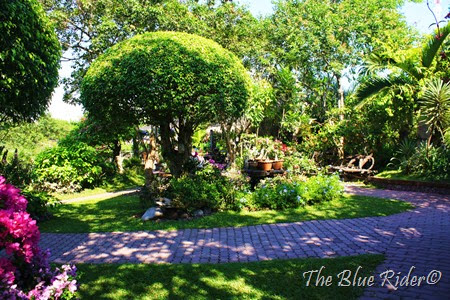 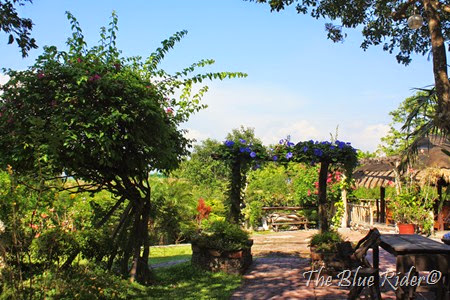 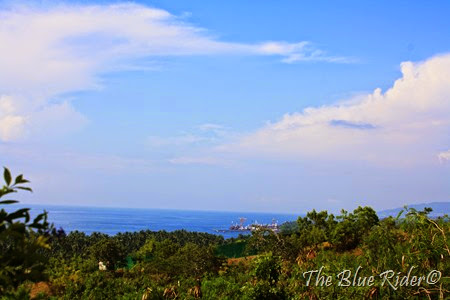 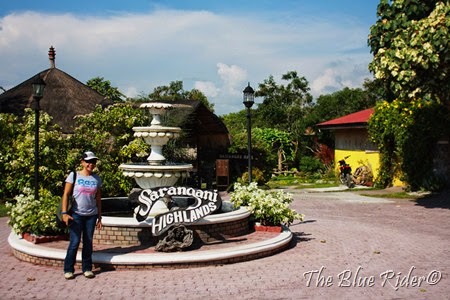 It was a short but sweet memories of Gensan. I am definitely going back here for more adventures. And yeah, I have a very memorable experience here going back to the City proper but it’s better not to be told in details. ^_^