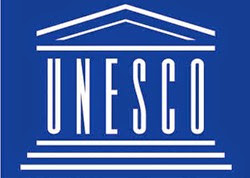 We all know that our country is blessed with great wonders; mountains, forest, structures. One of my travel goal is to set foot on all of the sites recognized by UNESCO.
Just an overview, UNESCO Heritage Site is a place (such as a forest, mountain, lake, island, desert, monument, building, complex, or city) that is listed by the United Nations Educational, Scientific and Cultural Organization (UNESCO) as of special cultural or physical significance (Wiki) You can find the list here
In our country we have Nine (9) UNESCO World Heritage Sites.

Baroque Churches of the Philippines

The Baroque Churches of the Philippines is a serial inscription consisting of four Roman Catholic churches constructed between the 16thand the18th centuries. Baroque churches are constructed with European Design but constructed with local materials to form a new church-building tradition.
I have visited 2 out of the 4 churches. Been to Ilocos Sur several times but I missed to go to Sta Maria Church, and I have this on top of my list whenever I'll find myself in Vigan next time around. 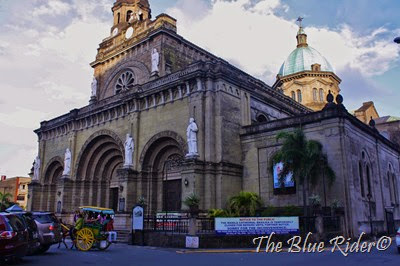 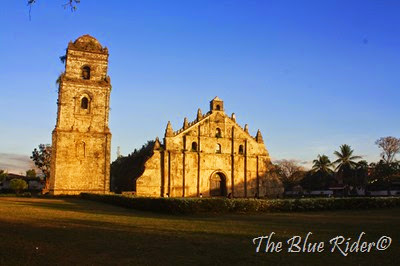 Tubbataha Reefs Natural Park lies in a unique position in the centre of the Sulu Sea, and includes the Tubbataha and Jessie Beazley Reefs. It protects an area of almost 100,000 hectares of high quality marine habitats containing three atolls and a large area of deep sea. The property is home to a great diversity of marine life. Whales, dolphins, sharks, turtles and Napoleon wrasse are amongst the key species found here. The reef ecosystems support over 350 species of coral and almost 500 species of fish. The reserve also protects one of the few remaining colonies of breeding seabirds in the region.
I just hope I will be given the chance to see this place for real. Not only that it requires diver’s certification but it’s also a bit expensive, who knows!

Rice Terraces of the Philippine Cordilleras

The Rice Terraces of the Philippine Cordilleras is an outstanding example of an evolved, living cultural landscape that can be traced as far back as two millennia ago in the pre-colonial Philippines. The terraces are located in the remote areas of the Philippine Cordillera mountain range on the northern island of Luzon, Philippine archipelago. While the historic terraces cover an extensive area, the inscribed property consists of five clusters of the most intact and impressive terraces, located in four municipalities. They are all the product of the Ifugao ethnic group, a minority community that has occupied these mountains for thousands of years. 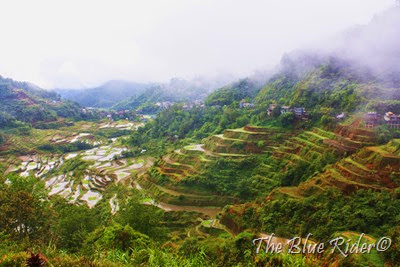 Vigan represents a unique fusion of Asian building design and construction with European colonial architecture and planning.  Vigan is an exceptionally intact and well preserved example of a European trading town in East and South-East Asia.
I love Vigan! No wonder why I found myself here thrice within two years :)  And everytime I go there, I keep on falling inlove with the place, the food and its people. Who knows I will find my partner in crime there. What do you think?
Calle Crisologo during the Day 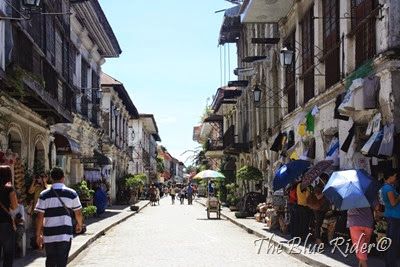 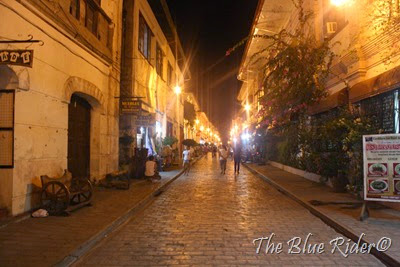 This park features a spectacular limestone karst landscape with an underground river. One of the river's distinguishing features is that it emerges directly into the sea, and its lower portion is subject to tidal influences. The area also represents a significant habitat for biodiversity conservation. The site contains a full 'mountain-to-sea' ecosystem and has some of the most important forests in Asia.
I celebrated a milestone at work in Puerto Princesa City, it’s a way of treating myself for a fantastic 5 years of excellence and dedication. Is there a better way to enjoy it than seeing the newly hailed 7 Wonders of Nature? 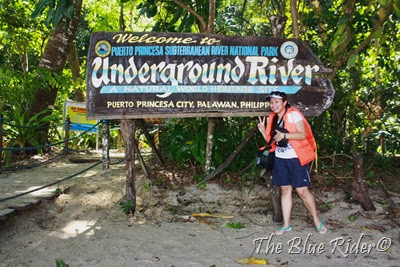 Forming a mountain ridge running north-south along the Pujada Peninsula in the south-eastern part of the Eastern Mindanao Biodiversity Corridor, the Mount Hamiguitan Range Wildlife Sanctuary has an elevation range of 75–1,637 m above sea level and provides critical habitat for a range of plant and animal species. The property showcases terrestrial and aquatic habitats at different elevations, and includes threatened and endemic flora and fauna species, eight of which are found only at Mount Hamiguitan. These include critically endangered trees, plants and the iconic Philippine eagle and Philippine cockatoo.
This one is the newly listed heritage site, research in progress :)
I am proud to say that I have visited 5 out of 9. How about you? 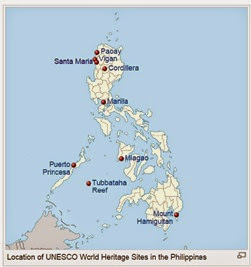