Taman Sari: A Water Castle Full of Beauty and Secret

Tamansari was originally built for multiple purposes yet now only several buildings remain.  Some of its functions were a place to rest, to meditate, to work, to hide and to defend the Sultan's family. At present, some of its buildings have now become homes for local residents and only the mosque, resting and bathing space, and underground tunnels are accessible by tourists. 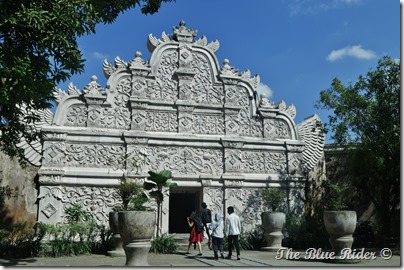 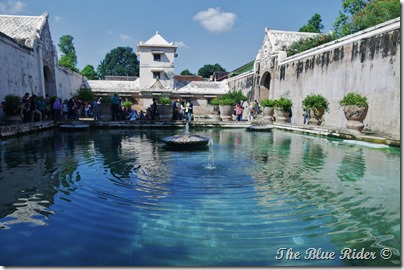 To catch his ‘two-legged prey’, it is said that the Sultan would throw a rose from the high tower on the south of the pool and the Princess who caught that rose will be his ‘wife’. Usually, the ones who would catch the rose would either be the Queen or his concubines. There are three different pools at Umbul Pasiraman namely Umbul Binangun, Umbul Muncar and Blumbang Kuras each a different area for the daughters of Sultan and his potential wives to bathe." 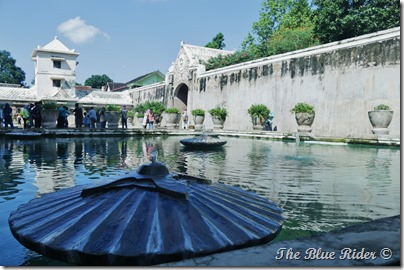 Other than the Umbul Pasiraman, visitors can also explore an underground tunnel and  mosque. The tunnel was once a hideout but now is not functional as it is partially used for local residences. Unlike most mosques, the mosque on this premise is a unique circle shaped building, with Sumur Gumilang beneath which was a place for the Sultan to pray. 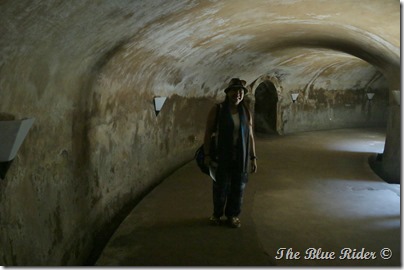 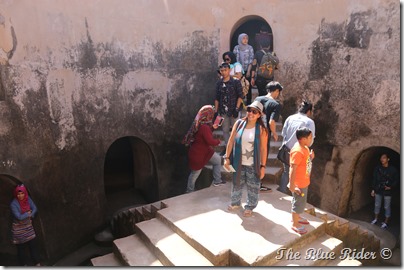 Challenged with talking to the locals, I found these bunch of Indonesian who are also on vacation. The perks of traveling solo, you get to meet new friends along the way. 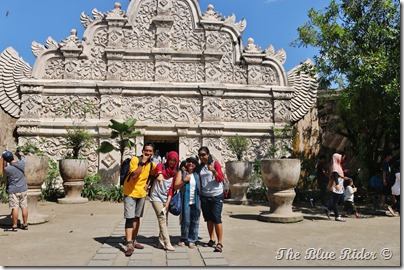 After, visiting the Water Castle, I had a quick stop at the Royal Palace. I didn’t get the chance to enter and see what’s inside as I need to catch my flight back to Kuala Lumpur. 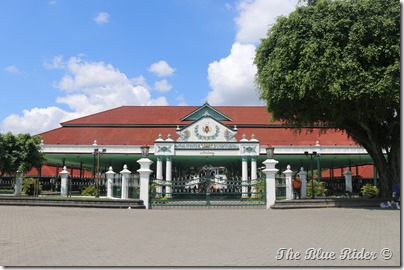 It’s a short but very memorable stay in this beautiful city.  It may be small and off the radar to some travelers, but this is one place you shouldn’t miss when you want to see and experience indigenous arts, traditional craft displays, and jaw dropping temples and heritage buildings.  After all, it won’t be called the culture and soul of Java for nothing.